Farm cash receipts from cattle and calves totaled $9.7 billion CAD in 2014, representing 17 per cent of total farm cash receipts. Over the period 2010-14, cattle and calves have been the second largest revenue maker for Canadian farms after canola. The cattle industry contributed $18.7 billion CAD to Canadian GDP in 2014. The 2011 Census of Agriculture identified 68,500 farms in Canada that derive more than half their income from beef production.

In 2011, the beef sector supported 228,811 full-time equivalent jobs, either directly or indirectly. Every job in the beef sector yields another 3.56 jobs elsewhere in the economy. For every $1 CAD of income received by workers and farm owners, another $2.08 CAD is created elsewhere¹.

Canada is one of the largest exporters of red meat and livestock in the world. More than 40 per cent of Canadian cattle and beef production must be exported. The U.S. (72%), China (10%), Mexico (6.2%), Japan (4%) and Hong Kong (3%) are the top five markets for Canadian beef, accounting for 95 per cent of total export volumes.

While current global prices are record high, there are many high-value markets that maintain high tariffs and other non-tariff barriers on Canadian beef. These tariffs either prevent Canadian beef exports or significantly erode the economic value of exporting. Comprehensive trade agreements with these countries could be very beneficial for Canadian beef cattle producers.

Canada’s beef cattle sector is ready to expand. The last twelve years have presented both unprecedented challenges and amazing growth opportunities for Canada’s beef cattle industry. With the worst of the challenges well behind us, tight cattle supply coupled with recovering demand and restoration of most access to export markets has produced strong selling prices for Canadian cattle producers.

In order to expand and take advantage of trade agreements, additional labour is needed for the sector. According to the Labour Market Information Study by the Canadian Agricultural Human Resources Council and Conference Board of Canada, the labour gap in primary beef production is significant, with unfilled vacancies costing the beef industry $141 million CAD in sales (farm gate cash receipts) in 2014.  Proactively addressing workforce issues in agriculture, in terms of insufficient labour to fill jobs at packing plants and farms and the lost opportunity those chronic job vacancies create, are top priority for the CCA. 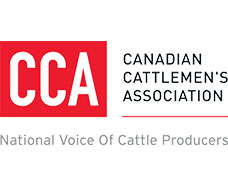 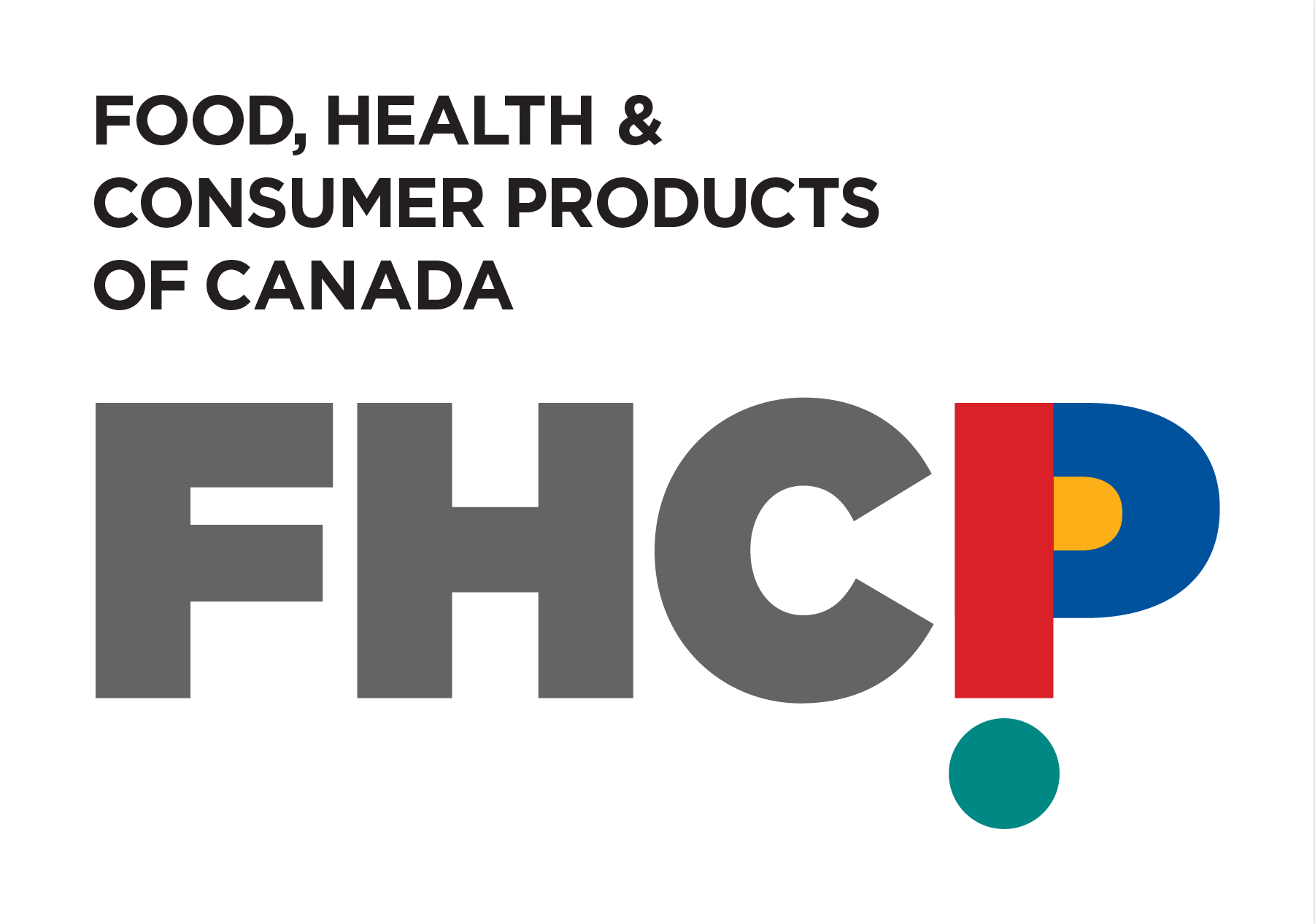